In a world full of prospering industries across all facets of life, the variety of companies has never been greater, nor has the competition ever been abundant. With such competition, companies need to stand out and put their best product forward. But that is much easier said than done. In this episode, Tim is joined by two distinguished Morrell Group colleagues, and the three of them break down what Morrell Group means when we claim to be an ESV.

First and foremost, Morrell is an advanced motion control solutions company for industrial and mobile applications and one like no other. Our capabilities start with conceptual engineering and expand as far as engineering, system integration, and distribution. To list everything we offer our customers would require a lot of page space, and being engineering-oriented, we highly prioritize efficiency. So, when partners of the company, Mark Garrett and Mark Majewski, took a step back to reevaluate the company's direction several years ago, it was then that the "ESV" concept was created.

ESV is an acronym that stands for:

Its birth resulted from the obstacle of defining what Morrell is as a company. As Tim points out, we are unique, and that's the fact of the matter. But too often, we find ourselves labeled as a "distributor." Nothing More.

Brian suggests that in many parts of the world, a distributor is seen as a company that takes big boxes and turns them into smaller boxes, with no engineering tied to it at all. Eric adds that we don't just sell part numbers. We provide engineering solutions.

But do customers get it? Do they understand the meaning of ESV? Not yet. Eric believes it will take time to truly change the perception of not only customers but vendors as well. However, the time where all three of them have seen the perception change is when we bring company representatives and potential customers into the building. That way, the process can then speak for itself.

Tim asks if ESV is a way to show the direction of where Morrell wants to focus our efforts moving forward? And that is not the case. ESV isn't trying to say that we're not a parts supplier or a distributor. It's simply showcasing all of which we are capable.

And in a world where industry competition has never been greater, we don't do it to be the best. We do it so our customers can. 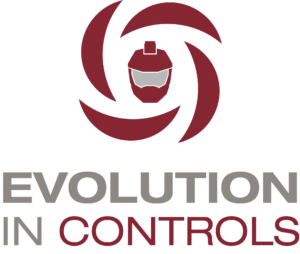 Watch or listen on your favorite platform 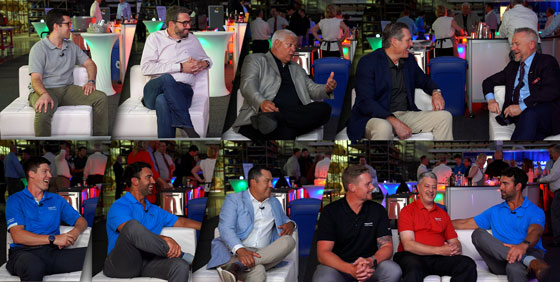 The 20th episode of Evolution in Controls, filmed from Morrell Group's Automate the Future Event.

Listen to the latest episodes

It's easy. Fill out the form and you'll be emailed when we release future episodes.